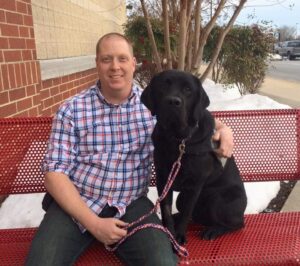 Attitude of Gratitude Volunteerism: A Family Affair
Scroll to top